You Will Betray Us If ... Salam Yakubu To GHALCA Chairman 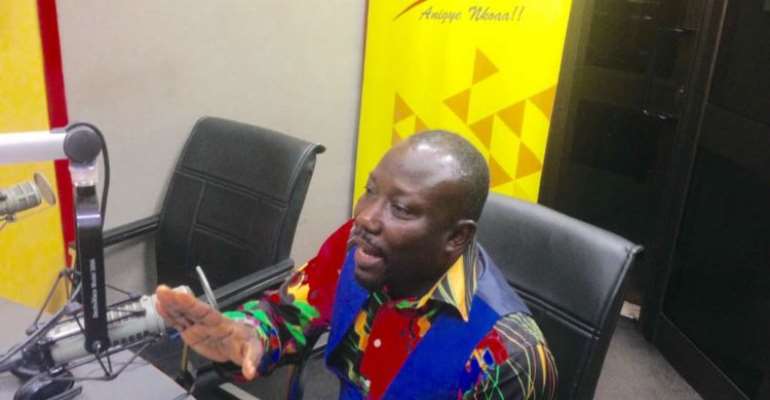 "We the football people are not aware of government's decision in respect to the interim committee set up by the government to manage football in the country,' he told Happy FM.

"It is about time we start being truthful in this country. Government is not giving us the chance to have a dialogue with them and find solutions to the problems we are in now," he added. "If Cudjoe Fianoo accepts this government appointment then he has betrayed we the football people."

"Government should have asked us to give them our representative as football people. No football people will agree with this lists. I don't think any football person will agree to work with these people appointed to manage football in the country. We are not ready to meet them."

"Kudjoe Fianoo have not met with anyone about this government appointment. He didn't say a word when we met last week."