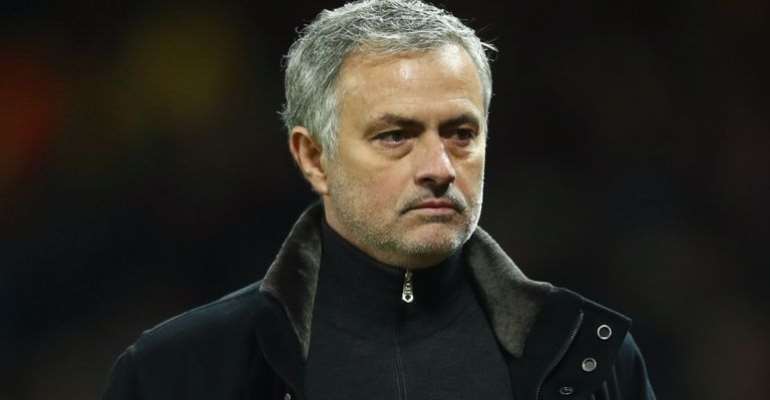 Manchester United manager, Jose Mourinho has predicted the four teams he believes will reach the semi-finals of the 2018 World Cup in Russia.

In an interview with RT Sport, Mourinho named Portugal, Brazil, Argentina and Germany as his World Cup semi-finalists.

The United boss is backing his native Portugal for a productive run in Russia and believes they can beat Uruguay and France to reach the last-eight.

According to Mourinho, England will reach the quarter-finals before being beaten by Brazil.

The former Chelsea manager believes Argentina can beat Spain for a place in the quarter-finals.

The 55-year-old is also confident the Germans are set for a significant run, tipping them to beat Belgium in the last-16 round.

The Portuguese gaffer was clearly impressed with his picks for the final four this summer, saying: “Wow… look at this, two South Americans, the big rivals, Brazil and Argentina. The European champion (Portugal) and big Germany. That’s incredible!”.

The 2018 World Cup will kick off on Thursday in Russia.