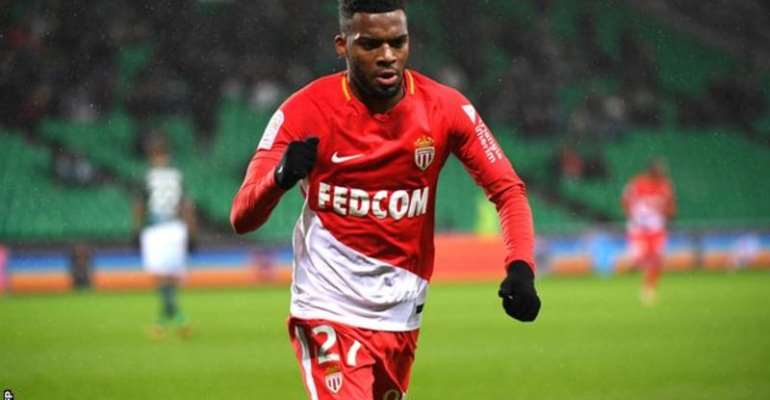 The France international - who has spent three seasons with Monaco since arriving from Caen - is in Russia for the World Cup.

Arsenal failed to sign Lemar, 22, in last summer's transfer window, while he was also a £60m target for Liverpool.

"Over the next days, both clubs will work to close the agreement for the definitive transfer," Atletico said.

Lemar has scored 22 goals in 123 games for Monaco and helped them win Ligue 1 and reach the Champions League semi-finals in 2016-17.

He made his France debut in 2016 and has scored three goals in 12 international games.