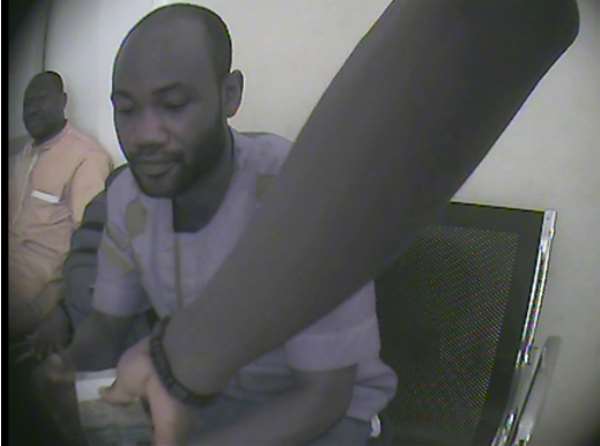 Anas Aremeyaw Reports. Accra, Ghana.
The game of football has become a lucrative business for people who have no conscience. Corruption runs deep from selfish high-ranking officials to low-level frauds who have no regard for the effort of hardworking players who train mercilessly to secure their victory.

As footballers give their souls on the pitch, some are oblivious to the maneuvering of match officials who have no shame in skewing matches to favour the highest bidder.

A Tiger team member met with Safo Adade, the Commander-In-Chief of the bribe squad and 2nd Assistant referee to the match between Inter Allies and Berekum Chelsea at the El-Wak Stadium in Accra. The goal was to bribe Safo Adade and his three colleagues with an amount of four thousand, four hundred cedis (GH₵4,400), to skew the match in favour of Inter Allies.

The ungodly transaction……
Even with enough chairs in the dressing room to accommodate these officials, the anticipation and thirst for bribes kept two of them standing like servants waiting on their master for instructions. After tiger team member introduced himself to the bride squad, Safo Adade, the man in charge directed him in the distribution of the money.

With greedy hearts and itching palms, these four officials waited for the Tiger team in order to receive their bribe monies. The excitement was written all over their faces as the team member hands money over to each of them.

Clearly, these corrupt individuals have no respect for their positions and even less respect for the institutions that decorated them with such titles. 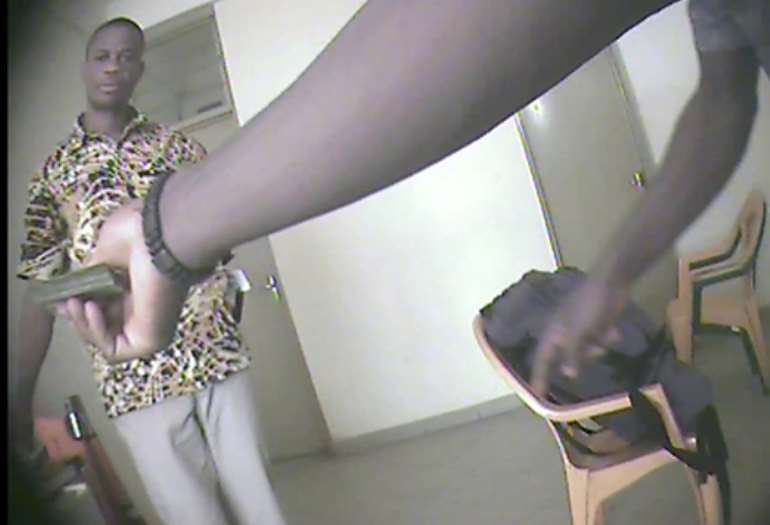 Safo Adade assured the tiger team member that he has already communicated with the others and the vision regarding their transaction was clear.

Even though the game between Inter Allies and Berekum Chelsea ended in a one, one draw at full time, Safo later called the Tiger team member to reassure him that they tried their best and even disallowed a goal scored by Berekum Chelsea to guarantee a point for Inter Allies.