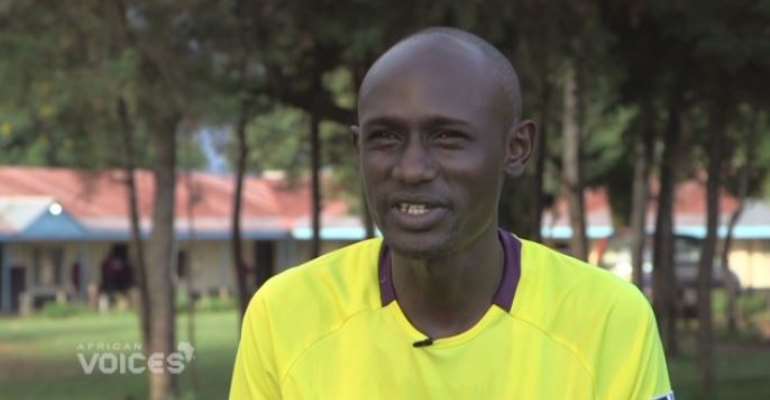 Kenyan referee Aden Marwa Range has resigned from the World Cup after being implicated in a bribery scandal.

The 41-year-old was one of 15 CAF officials set to participate in the upcoming tournament, and one of only two East Africans set to feature.

However, he will now miss out on the tournament after a BBC exposé showed the Kenyan referee allegedly receiving a bribe of $600 ahead of a fixture after being approached by a journalist posing as a Ghanaian football official during the African Nations Championship.

The official, a maths and chemistry teacher at Migori County’s Komotobo Secondary School, has duly forfeited his World Cup fee of at least $25,000 plus a match fee of $2,000 after FIFA confirmed that he will be taking no part in the tournament.

Range previously officiated at the 2011 U-17 World Cup and was an assistant referee at the 2012 and 2013 African Cup of Nations tournaments.

“We only learnt of the allegations through the media,” Kenyan FA President Nick Mwendwa told officials, as per Goal.

“As such, we want to let due process take its course,” he added. “It’s important to note that as a federation we are yet to receive any complaint in regard to the match official, whether written, verbal or implied.”

With Marwa set to be absent, assistant referee Jean Claude Birumushahu of Burundi will be East Africa’s only representative at the global showpiece.