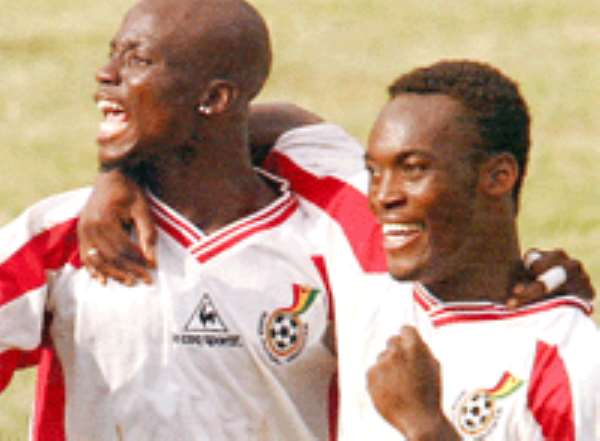 The 22-year-old had previously been named Player of the Year in France by the Professional Footballer's Association at the end of the 2004/05 French league season.

The award that was inaugurated three years ago, recognises excellence in football by African players in their respective positions and goes a long way to raising the profile of African football and its top achievers across the entire African continent.

“Castle Lager are honoured to be associated with such a prestigious award and salute the football heroes that continue to inspire all on the African and international stage” said Richard Scott, marketing manager, of the Castle Lager brand.