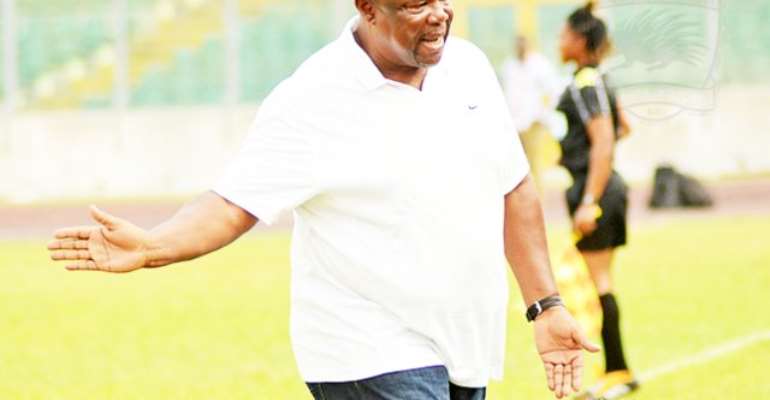 Asante Kotoko head coach Paa Kwesi Fabin is struggling to come to terms with the fact that his side suffered a 1-0 defeat to Dreams FC in the Ghana Premier League on Sunday.

The Porcupine Warriors were beaten in Dawu courtesy a late strike by substitute George Dwubeng.

It was Kotoko’s third consecutive defeat on the road and has left them outside the top four in seventh place with 10 points after seven matchdays.

“This was a match we should have won hands down, but I don’t know what happened, in the last minute we conceded a very silly goal and lost,’’ Fabin said.

‘’We were probing for goals except that [Kotoko players] stopped doing what I asked them to do. I asked to keep pushing and trying but it got a point they relaxed, I can’t explain that,’’

Kotoko will hope to make amends in their next game which is at home against Berekum Chelsea.