Tiger Woods Calls Himself ‘A Walking Miracle’ Before Masters Appearance 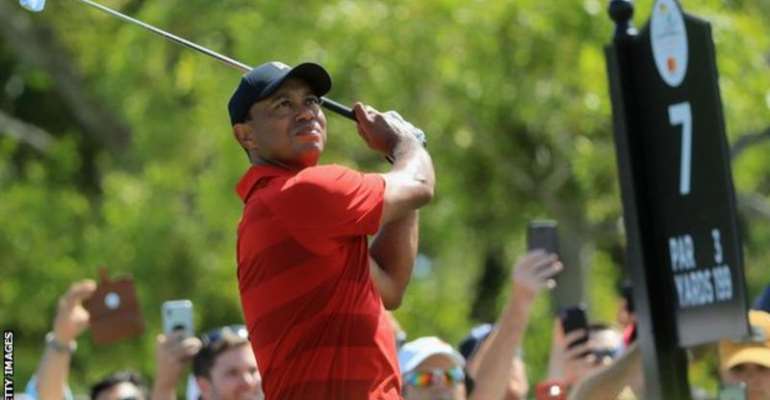 Former world number one Tiger Woods has called himself a “walking miracle” as he prepares to compete in the Masters for the first time since 2015.

The 14-time major champion had spinal fusion surgery last April – his fourth back operation in three years – and feared he might never play again.

Not only has he recovered but a recent run of good form means he is one of the favourites to win at Augusta next week.

“I’m starting to put the pieces together,” said the American, 42.

“I got a second chance on life [with the spinal fusion surgery]. I am a walking miracle.”

‘I’m just there to win’ Woods, a four-time Masters winner, has finished 12th, second and fifth in his past three starts on the PGA Tour.

His last Green Jacket came in 2005, but he is setting his sights high for his return to the tournament.

“I’m just there to win,” he said on his official website. “I’ve been better with each week I’ve completed. A little crisper.

“I’m just really looking forward to playing at the Masters. It’s the best run tournament in the world. The golf course, the patrons, the entire atmosphere. It’s a golfer’s heaven.”