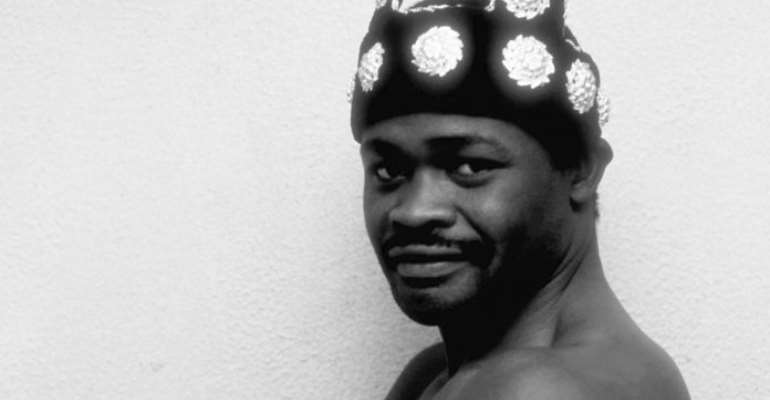 Nelson won the clash via a majority decision, the fight came off in Ruelas’ hometown Mexico City.

The fight was Nelson’s ninth defence of his belt and he did defend his belt but he was a given a good run for his money.