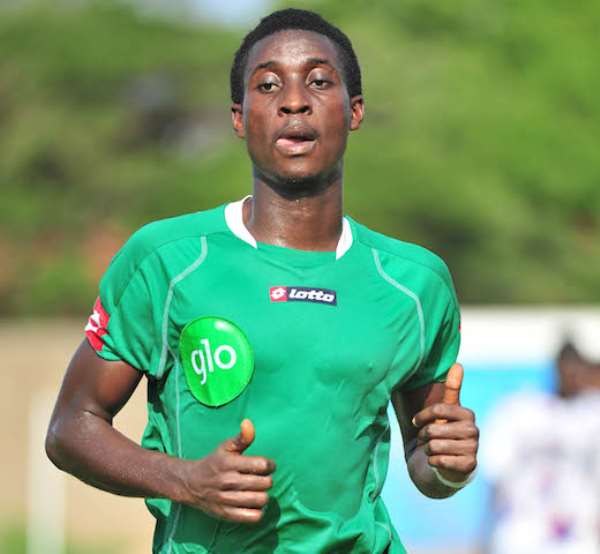 Former Aduana Stars defender Daniel Darkwah has joined Asante Kotoko on a three-year deal ahead of the upcoming season, according to media reports.

Darkwah, who left the Fire Boys at the end of the last term following the expiration of his contract, was reported to be inching closer to a move to South African outfit Maritzburg United, but the deal fell through after he failed to pass his medical.

But reports went rife on Tuesday that, the versatile left-footer has joined Ghana Premier League giants Asante Kotoko on a three-year contract after a successful medical on Monday.

The 29-year-old was a key figure for the Fire Boys as he scored two goals in 23 appearances in their Ghana Premier League title the last triumph.