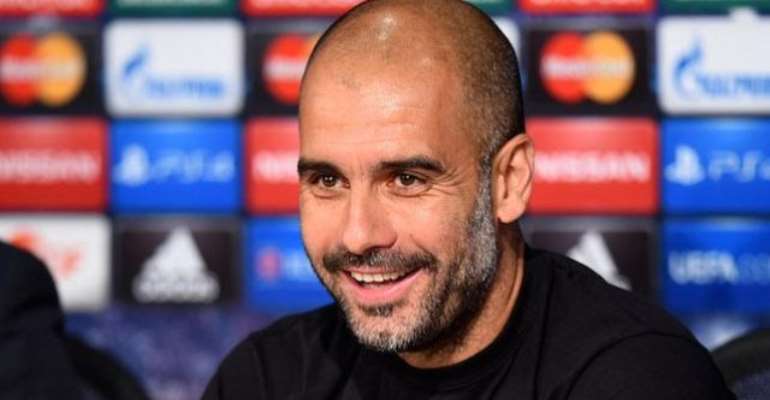 The 46-year-old was named the winner of December's award as his side produced six league wins and a draw.

Chelsea boss Antonio Conte won the award three times in a row in 2016.

His Spurs side produced four wins, a draw and a single defeat to Guardiola's City, who remain unbeaten in the Premier League and sit 15 points clear at the top.