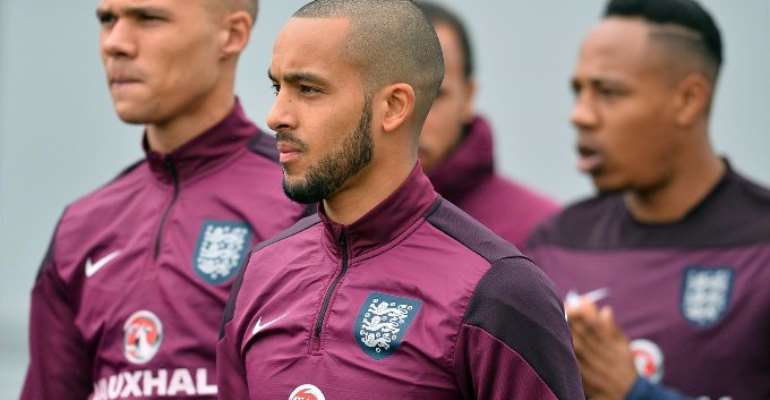 Everton manager Sam Allardyce says the club is negotiating with Arsenal to sign Theo Walcott on a permanent deal.

Allardyce is keen to strengthen his attacking options and said Walcott, 28, would be a "fantastic addition".

"It's not imminent but negotiations are going on and we're hoping to negotiate a permanent deal," said Allardyce, 63.

"I don't get optimistic otherwise I get disappointed. I'll be very excited and enthused when someone, even if it's not Theo, has signed on the dotted line."

Allardyce, who has already signed striker Cenk Tosun from Besiktas for £27m in January, has cited Walcott's "pace", "experience" and "crossing ability" as attributes the England international would offer.