Every Trophy Is Important To Us …Kotoko Coach 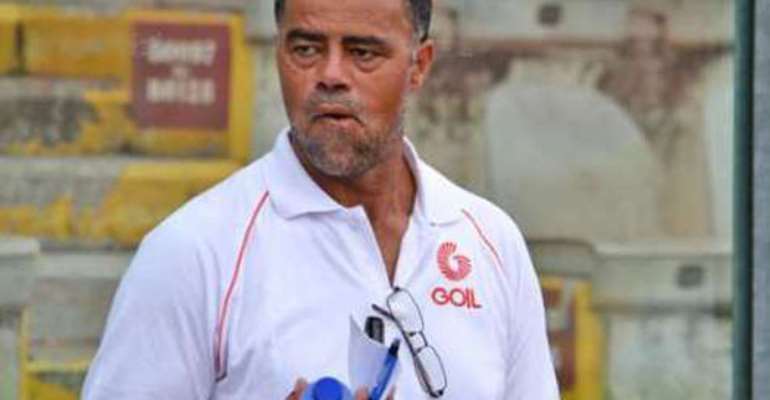 Asante Kotoko Head Coach, Steven Pollack has given weight to the relevance of the G-8 tournament and how good it would be for his team to win the Ghalca organised the competition.

He said there was no point undermining its credibility.

Steven Pollack told journalists in Kumasi after beating Eleven Wonders 1-0 that, he would love to win every trophy he competes for explaining that, although he attaches great significance to the competition, Kotoko would be taking one game at a time.

“Every trophy is important. Every coach will love to draw and win every trophy available. But we will take it one game at a time and hopefully, we can make it through the group stages and get to the semifinals” said the 2017 FA Cup winner.

As a former winner of the G-8 tournament with Berekum Chelsea, Coach Steven Polack also expressed the confidence that his side would make it to the next stage of the competition, reach the semifinals which would aid their quest to win it.