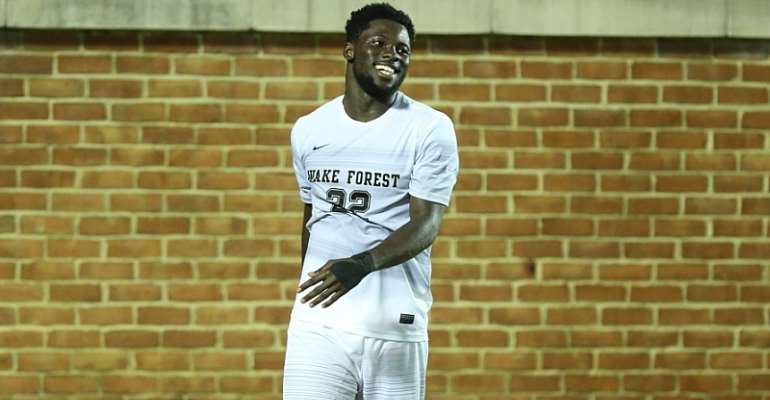 Two Ghanaian strikers Ema Twumasi and Francis Atuahene have been named in the Generation adidas class that will be available for selection in the 2017 MLS SuperDraft on Jan. 19 in Philadelphia, Major League Soccer announced on Friday.

Atuahene, who plays for Michigan, recorded 24 goals and 11 assists in 49 career appearances in three seasons in Ann Arbor.

Twumasi had a solid two years at Wake Forest, finishing his freshman year with four goals and six assists in 25 matches before recording 10 goals and seven helpers in 23 games to earn Second Team All-ACC honours in 2017.

— Major League Soccer (@MLS) January 6, 2018
Generation adidas is a joint program between MLS and adidas in which a handful of the top collegiate underclassmen and select youth national team players are signed to MLS contracts and made available in the SuperDraft.

I Wish You Die In Prison — Judge To Convict Who Defiled His ...
11 minutes ago