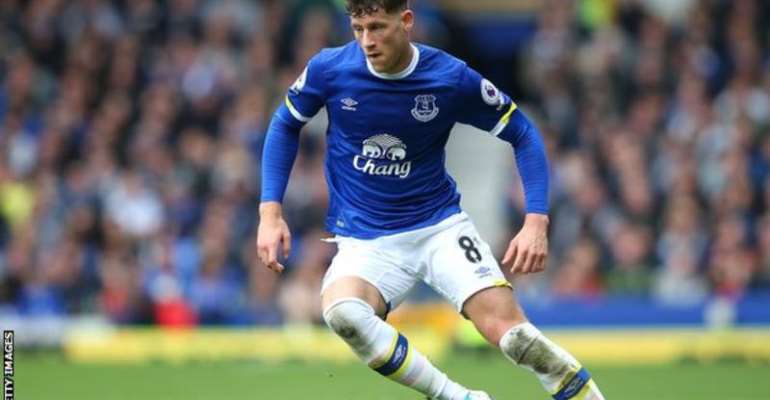 Everton midfielder Ross Barkley is expected to have a medical at Chelsea on Friday before a £15m move to Stamford Bridge.

Barkley turned down a move to Chelsea on transfer deadline day in August.

But negotiations between the clubs resumed once the transfer window re-opened on 1 January.

The 24-year-old England man rejected a new deal at Everton and is out of contract at the end of this season, opening the door to a cut-price move.

Barkley has yet to play this season after having hamstring surgery following a training injury but is now approaching match fitness.

Everton manager Sam Allardyce said on Thursday the club had been resigned to losing Barkley for some time.

And now, barring late hitches, he is likely to secure a move to Chelsea.

It will mean the player is leaving Goodison Park after 13 years, having joined Everton as an 11-year-old in 2005.