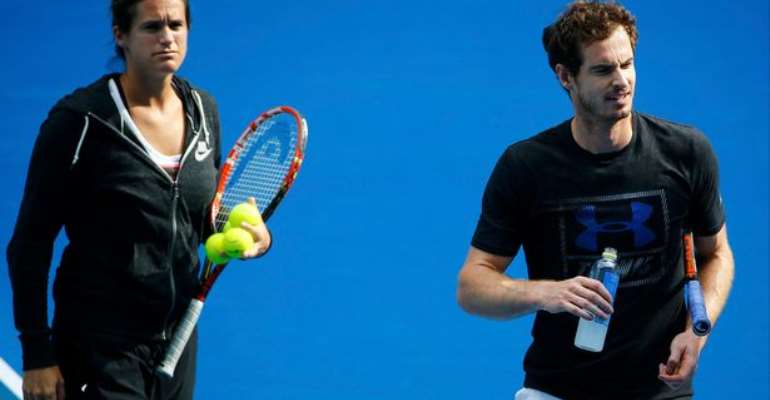 Andy Murray has pulled out of the Australian Open due to his ongoing problems with a hip injury.

The three-time Grand Slam champion and former world No 1 have not played a competitive match since he was beaten in the Wimbledon quarter-finals last year.

He played a one-set exhibition match last week in Abu Dhabi but did not look 100 percent and, having already pulled out of the Brisbane International, he has now decided to sit out the season’s first Grand Slam

Murray said: “Sadly I won’t be playing in Melbourne this year, as I am not yet ready to compete.

“I’ll be flying home shortly to assess all the options but I appreciate all the messages of support and I hope to be back playing soon.”

Murray is a five-time runner-up in the Melbourne event, which gets underway on January 15.

Australian Open tournament director Craig Tiley said: “We are fully aware that Andy has been going through a difficult period with his hip and that he’s done everything possible to prepare for the Australian summer.

“Personally, I also know that Andy loves tennis and would do anything to play. This is a very hard decision for Andy and we totally respect it.

“We wish him the absolute best on his road to recovery and look forward to having him back in Melbourne. He is a true champion and one of our favourites.”

Murray released a statement on his social media pages on Tuesday where he admitted he was considering surgery to resolve the problem, though his preference is to continue rehab and hope that prompts a recovery.

Regarding his absence from the sport, Murray wrote: “I genuinely miss it so much and I would give anything to be back out there.

“I didn’t realise until these last few months just how much I love this game.

“Every time I wake up from sleeping or napping I hope that it’s better and it’s quite demoralising when you get on the court [and] it’s not at the level you need it to be.”

Murray has slipped to 16th in the world rankings since his loss to American Sam Querrey in the Wimbledon quarter-finals last summer.

The 30-year-old Brit attempted a comeback at the US Open in August but was forced to withdraw two days before the start of the tournament.