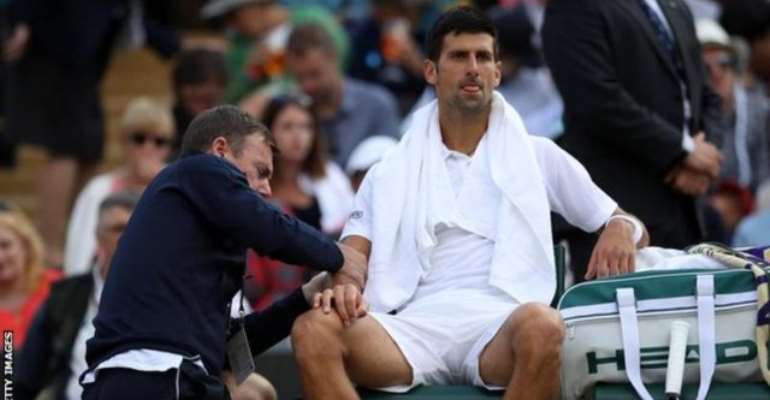 Novak Djokovic has pulled out of the Qatar Open in Doha because of his ongoing elbow injury.

His latest withdrawal will raise doubts about if he will play at the Australian Open after the Serb had also pulled out of an exhibition match in Doha.

Meanwhile, Andy Murray has been drawn to play Ryan Harrison or Leonardo Mayer at the Brisbane International.

The Briton, now ranked 16 in the world, flew to Australia on Friday after losing a one-set exhibition match to Spain's Roberto Bautista Agut in Abu Dhabi.

Murray was intending only to practise as he recovers from a hip problem but agreed to replace Djokovic after he withdrew from the match.

The Scot has been given a first-round bye prior to facing American Harrison or Argentine Mayer in the second round.