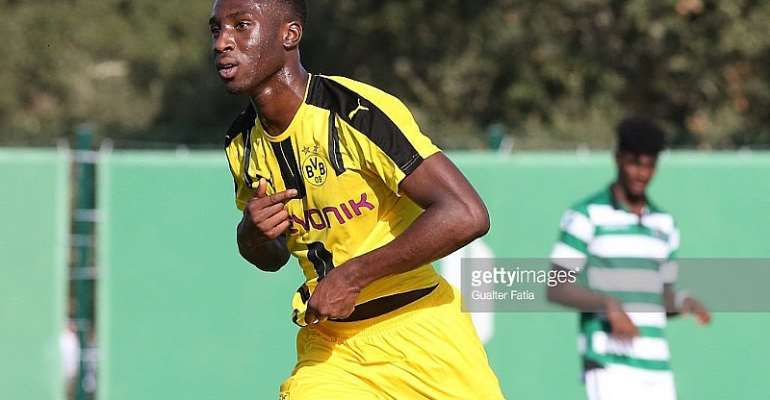 The Borrusia Dortmund U-19 player has hugely impressed the technical team of the club.

The 18-year-old German youth international has earned massive plaudits for his talents and wants to follow in the footsteps of the club legends.

"I want to follow in their footsteps and achieve their feat.

"When you're young like me it's usual that you sometimes sit on the bench or even don't play. So it's important to stay focused, to pray, to believe and to continue to have fun to play football.

"I want to become better and better. Game after game and improve my play," he added.