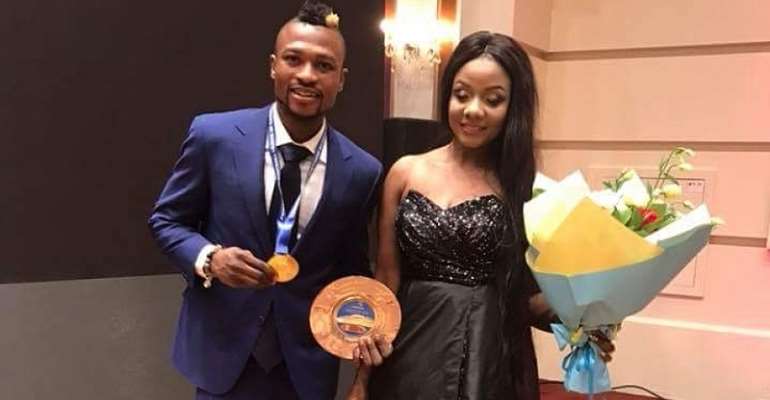 Over 5,000 votes were cast in the poll, and the Ghanaian, who scooped the Best Player and Goal of the season award back in November, came out on top with a 54% ratio.

It's been another remarkable year for the Ghana international, who netted 22 times and provided seven assists as Astana clinched the Kazakh Premier League crown for the fourth time in a row.