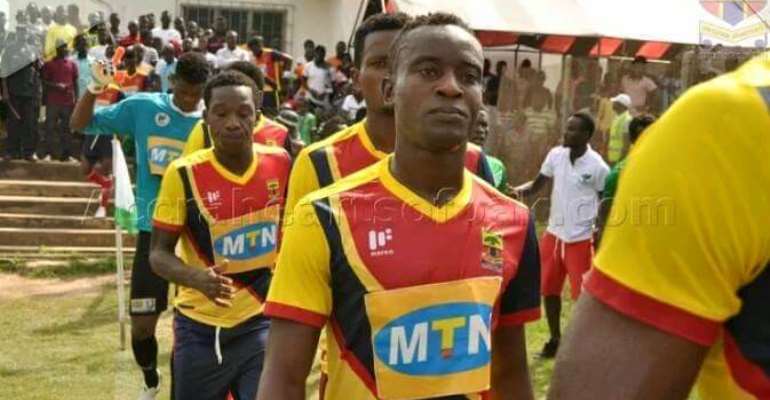 There are reports that Zambian clubs are laying ambush to snatch former Hearts of Oak defender Isaac Oduro from Nkana FC.

The left-back has landed in the country to sign for the Kitwe-based side.

Nkana FC have seen two of their targets snatched underneath their noses after Ghanaian striker Bernard Arthur signed for Tanzania side Azam FC.

''Yes he is in Zambia to sign for Nkana but the club is not yet acted fast and two other clubs from Lusaka have expressed interest in Isaac and the offers are tempting,'' a source told Zamfoot.

'' It's not decided anyway because AFC Leopards are also interested so the player will have to make a decision.''