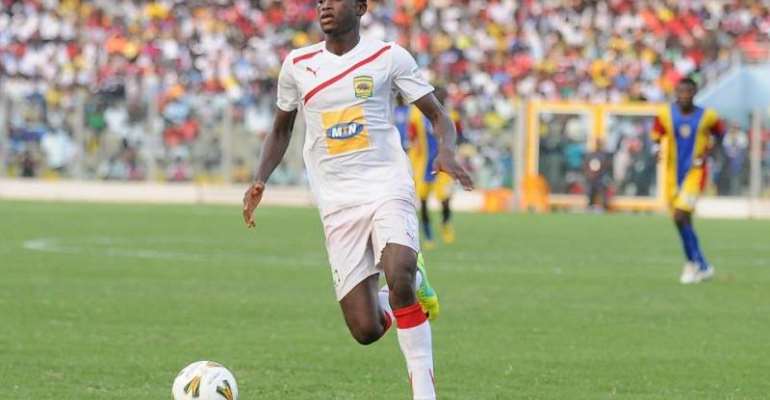 Chief Executive Officer of Dreams FC Kurt Okraku believes that Baba Rahman is Asante Kotoko's best football export over a decade due to the strides the player has made in Europe.

Rahman joined the Porcupine Warriors on loan from Dreams FC during the 2011/12 season and instantly became a mainstay on the side before moving to German side Greuther Furth.

The 24-year-old made two quick moves from there on, signing for Augsburg and English Premier League giants Chelsea.

And the outspoken football administrator pointed out that some former footballers of the Kumasi-based side doubted the quality of the player but he later turned out to be their best ever export.

'When I was sending Baba Rahman to Kotoko, Wilberforce Nfum didn't believe he would be a good player but he turned out to be the best talent ever produce by Kotoko," Okraku said on GHONE TV.

'Have you ever seen a Kotoko player playing for Chelsea and the records have it and Kotoko have never seen a talent like Baba Rahman."