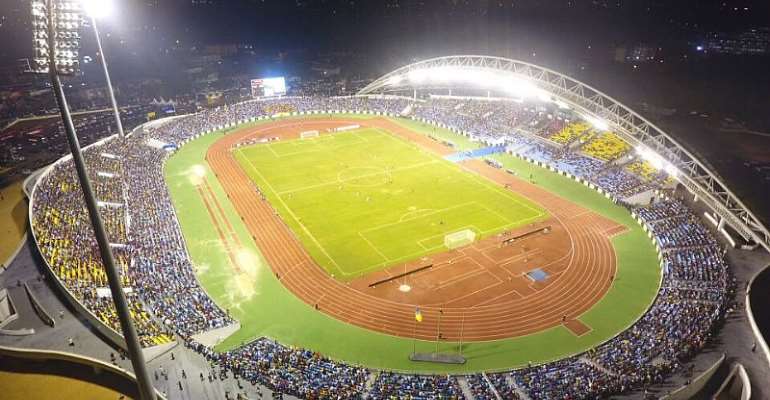 Ghana Premier League champions, Aduana Stars have opted to use the Cape Coast Stadium as an alternative venue for their next year’s CAF Champions League campaign.

After clinching the Ghana Premier League trophy, the management of the club have started renovating the Nana Agyemang Bade II stadium.

Officials of CAF will inspect the pitch and if fails to meet the standard of Africa’s football governing body’s standard, the management of the Ogya Club will opt to use the Cape Coast Stadium.

It was however reported the management of the club are considering using the Kumasi Baba Yara sports stadium but negotiations couldn’t materialize.

Aduana Stars have been paired with Libyan Club Al Tahaddy in the preliminary round of the inter-club competition.