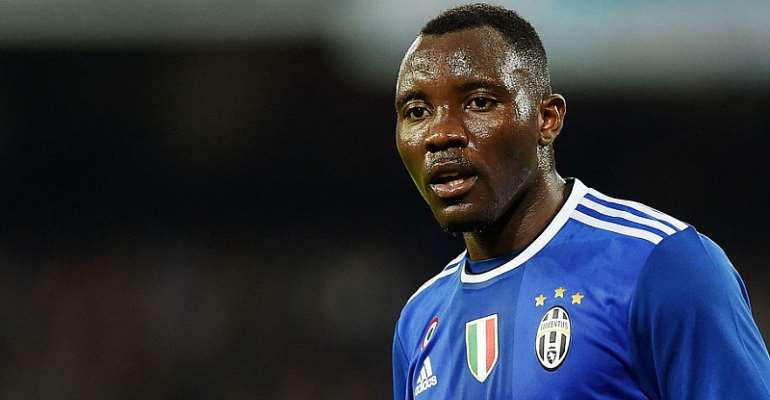 The 29-year-old midfielder, now a left-wing-back under Massimiliano Allegri, says he struggled to deal with playing second fiddle to Alex Sandro.

However, the Ghanaian has pin down a place in the starting eleven this season, playing ahead of the Brazilian who appears to have lost form.

The former Udinese man was reported to be angling for a move to the Turkish giants due to lack of playing opportunities.

But he says he never considered leaving the Italian giants.

"I never thought of leaving, I had competition with Alex Sandro, everyone needs such competition in a team, he told Sky Sports Italia

"In every position we have a strong player and this is always a good thing. I feel very well.

"After the injuries, however, I experienced a period when I was not so well physically, but now yes. "