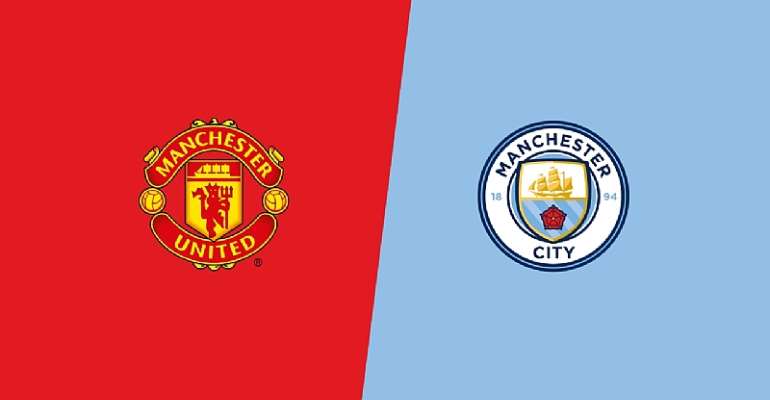 Manchester United have refused Manchester City’s request to bring their own camera crew into the away dressing room at Old Trafford for Sunday’s blockbuster Premier League clash, reports said Thursday.

The move could add spice to a match that Jose Mourinho’s United dare not lose if they are to retain any realistic hope of reeling in Pep Guardiola’s flying side, eight points clear at the top of the table.

Amazon are following City for a behind-the-scenes documentary about the club’s 2017-18 campaign, which will be screened next year as part of a reported £10 million ($13 million, 11.4 million euros) deal.

Britain’s Times newspaper said City were understood to have made a formal request to United and the Premier League for the Amazon crew to be given access to the tunnel area and away dressing room at Old Trafford, but it had been denied due to insufficient space.

According to the report, United have granted permission for a pitch-side camera to film the warm-up.

The Times said United’s stance would be welcomed by the Premier League’s existing rights-holders, including Sky Sports and BT Sport, who have reportedly privately expressed irritation at the access City are granting to a commercial rival.

Amazon are muscling into sports broadcasting, recently winning the UK rights to show the US Open tennis and ATP Tour and sparking concerns among the established broadcasters that the Premier League may be in their sights.

The American tech giant has already produced two series of a documentary programme called “All Or Nothing”, which follows the fortunes of NFL teams the Arizona Cardinals and Los Angeles Rams.

In October, Italian giants Juventus announced they will feature in a four-part documentary series produced by Netflix in 2018.