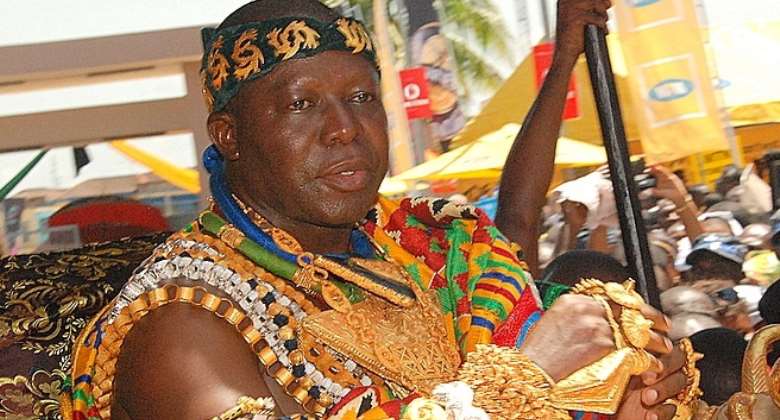 Ghana FA president Kwesi Nyantakyi will lead a powerful football delegation to the Manhyia Palace in Kumasi on Thursday, December 7 to join activities marking the final funeral rites of the late mother of the Asantehene Otumfuo Osei Tutu II.

The delegation will include members of the GFA Executive Committee, the Regional FA, officials of Asante Kotoko SC and Fabulous Ladies FC.

Otumfuo Osei Tutu II is the owner of this year's MTN FA Cup Champions Asante Kotoko and an avid supporter of the senior national team, the Black Stars.

He has on various occasions offered words of encouragement and support to the Black Stars especially when the team is playing at the Baba Yara Stadium in Kumasi.

Activities marking the final funeral rites of the late Asantehemaa began on 1st December 2017 and will end on Monday 11th of December 2017.

My ruling on Minority’s motion for rescission of 2022 budget...
35 minutes ago