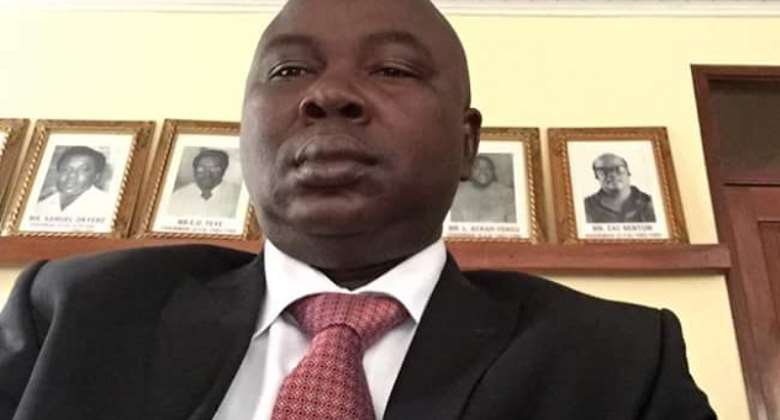 Chief Executive Officer of Aduana Stars, Albert Commey has defended the supporters of the club insisting they are law abiding.

The supporters of the “Ogya Club” were criticized and slammed widely for their unacceptable behaviour during match days at the Osagyefo Agyemang Badu II Park in Dormaa.

But the astute football administrator believes the club supporters are law-abiding but not intimidating.

Speaking to Class Sports on Monday, he said, “People talk about the Dormaa field but we have spent huge sums of money to make sure the pitch is in the right state so if any club come there and they are beaten they will not complain.

“Again there have been series of allegations labelled against the supporters of the club but what I want to say is that they are only passionate about the club. We have experienced bad officiating at our home grounds and because we have chosen not to talk people think we don’t have anything to say but we believe we have to focus on the game and do what is right,” he added.