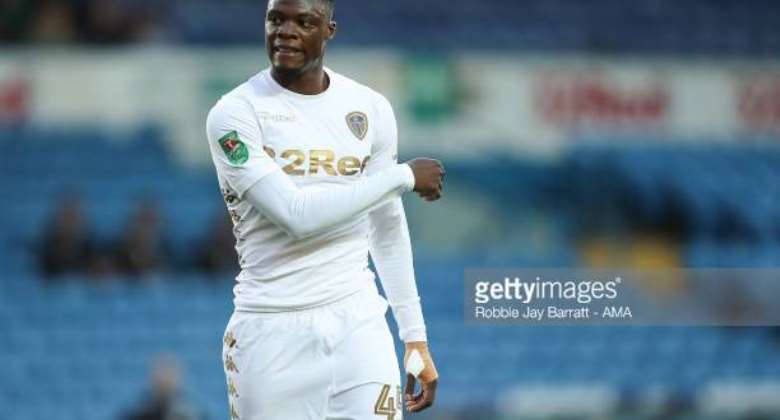 While speaking highly of the 22-year-old Ghanian striker, the 40-year-old compared him with Villa forward Keinan Davis.

Davis is only 19 years of age, but the England Under-20 international forward appears to have established himself as an important player for Steve Bruce's side and is a rising star at Villa.

The talented and promising young forward has scored two goals and provided one assist in 15 Championship starts for the Villans so far this season.

Hendrie said about Ekuban on Sky Sports Football last Friday evening (7:14 pm, December 1, 2017): 'He is back in the team. He is raw. He reminds me of Keinan Davis a little bit.

"He wants to work. I think when you have got that as a striker, I think his goals will come eventually, and if they do come, who says he can't be like Chris Wood?'

Ekuban joined Leeds from Chievo in the summer transfer window and has not had too much of playing time so far this campaign.

The youngster has played only 258 minutes of Championship football so far this season, according to WhoScored.

The 22-year-old has quality, and he can only improve as the season progresses.