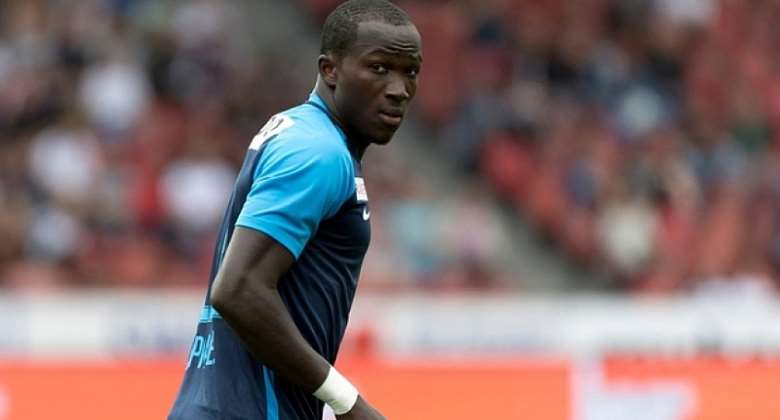 Black Stars striker, Raphael Dwamena came off the bench to score in FC Zurich’s 3:1 win against FC St. Gallen at the AFG Arena.

Two goals from Victor Palsson and Adrian Winter in the 7th and 12th minute respectively handed FC Zurich a huge advantage before Roman Buess pulled one back for the home side in the stroke of halftime.

Dwamena sealed FC Zurich away win with a superb strike on the 83rd minute of the game when he was introduced into the game in the 67th minute to replace Stephen Odey.

Raphael Dwamena has registered six goals in his 18 appearances for FC Zurich this season so far.