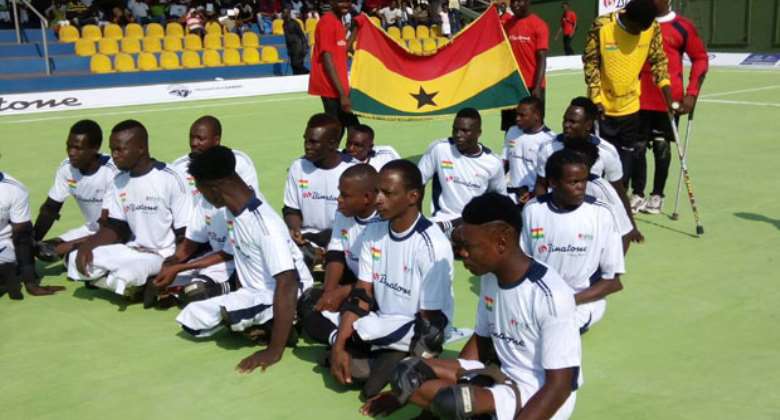 International Federation of Skate Soccer (IFSS), an NGO committed to the development of the physically challenged members of our society (particularly polio victims) through sports is organizing an international Skate Soccer return match between Ghana and Nigeria.

It is in collaboration with Binatone (the first choice in household electrical and electronic appliances) as the title sponsor and scheduled for Lagos on December 9.

Accra Giants and their Ashanti Warriors counterparts battled for the first official game at the La Pleasure Beach in January this year with the Ashantis defeating their Accra mates.

A release from the PR outfit IFSS stated “These games showed to the world the potential of the players and Skate Soccer as a sport. It had an international coverage and featured on an international news network (CNN) as an item on their acclaimed program 'Inside Africa.'

My ruling on Minority’s motion for rescission of 2022 budget...
45 minutes ago