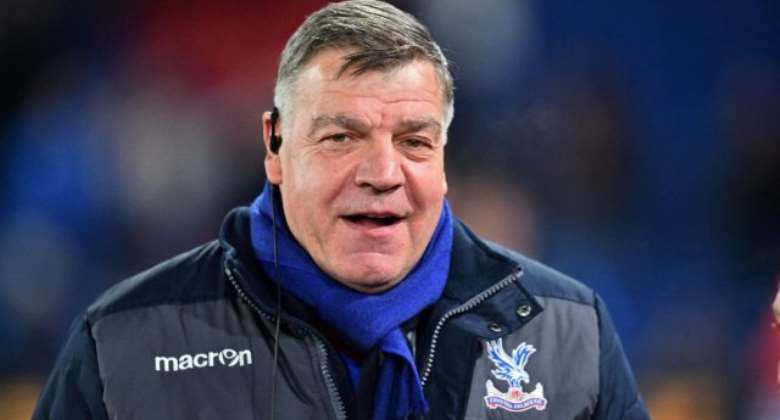 Sam Allardyce will finalise a deal to become Everton manager on Wednesday.

The 63-year-old ex-England boss will become the permanent successor to Ronald Koeman, who was sacked in October with the club 18th in the Premier League.

Allardyce has been out of work since resigning from Crystal Palace in May.

He stepped down after just five months in the job - his first since an ill-fated one-game spell as England manager - having led the club to eight wins in 21 games to secure a 14th-place finish in the league.

Everton are now 17th in the table and have won just one of seven games in all competitions under Unsworth, who is the club's under-23s manager.

Dutchman Koeman guided Everton to seventh place in his first season in charge last term but was sacked the day after a 5-2 home defeat by Arsenal on 22 October.

The Toffees spent more than £130m on new players in the summer but have struggled without last season's top scorer Romelu Lukaku, who was sold to Manchester United for £75m in July.

I won’t be an impediment to free, fair and transparent elect...
17 minutes ago