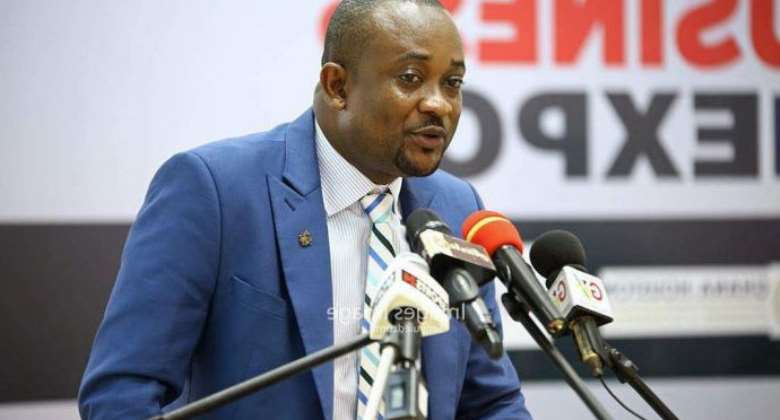 Deputy Youth and Sports Minister, Pius Enam Hadzide has hinted that renovation of the Accra Sports Stadium will begin next month.

The Accra Sports Stadium has been in a poor state and has never been renovated since it was constructed in 2008 ahead of the Africa Cup of Nations that was staged in Ghana.

He blamed the NDC government for leaving the stadium to deteriorate over the years without paying attention to maintenance.

“The NDC government was given measures by the contractors on how to maintain the stadium because of where it was located, but they ignored. Even the materials that were brought in for the University of Ghana stadium were left at the Tema Port to rot, and the stadium has been abandoned.

“The Sports Minister, Isaac Asiamah, has now been able to secure some funds from the GETFund, which will be used for the University of Ghana Sports Stadium,” he added.

The Ministry of Youth and Sports is about to launch a new programme, called the ‘Football Made in Ghana’, which seeks to develop the game across the country.

Officer arrested for forcefully kissing the thighs of woman ...
58 minutes ago