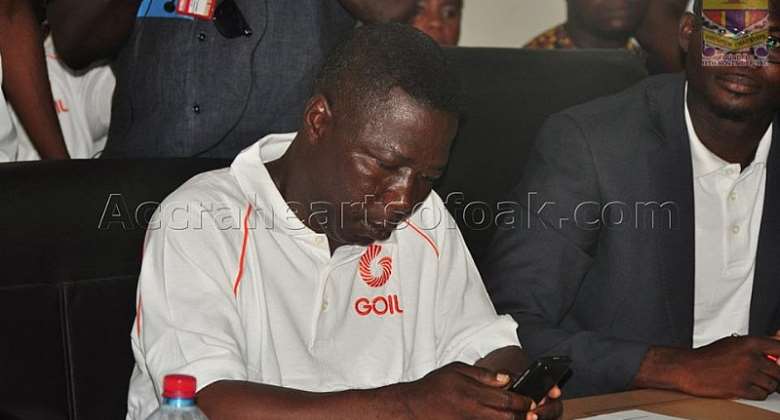 Board Member of Hearts of Oak, Alhaji Brimah Akanbi has reiterated that his outfit is in a strong position despite losing some key players.

The Phobians have been dealt with a huge blow after seven of their senior player's refused to extend their contract with the club.

And many believe the Phobians have been crippled by the departure of their key cogs ahead of next season.

But Akanbi says the club is bigger than any individual and says the Phobians will return stronger next season.

"Hearts is still Hearts of Oak and it will still remain Hearts of oak, no player is bigger than Hearts of Oak, we must know that." Akanbi told Metro FM in Kumasi

"Some of our own supporters hide behind the scenes and tell the players to leave the club, and these same people will come out and criticize the management of the club for incompetency," he added.

Meanwhile, the club are making frantic efforts to augment their squad and reports in the media attest that they have opened negotiations with Yahaha Mohammed, Amos Korankye, Farouk Mohammed, Kwasi Donsu, Ernest Sowah and Eric Donkor.