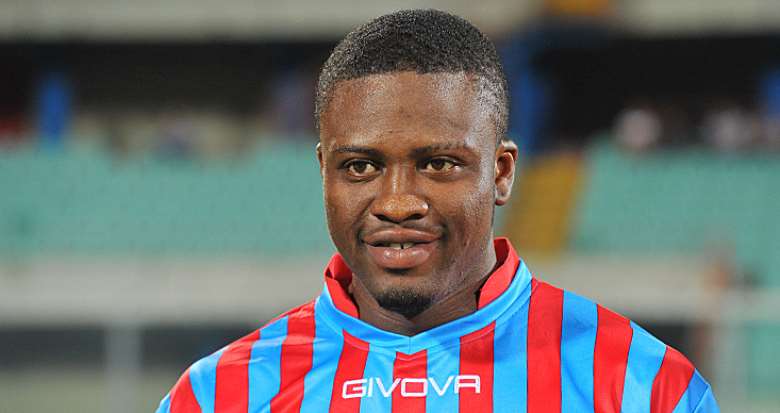 Salifu, who is on loan from Fiorentina, was stopped last week Thursday morning, at the exit of the technical centre of Isola Vicentina with the counterfeit document and has been placed under the scrutiny of the investigators.

At the request of the local police officers of the Caldogno Comune of Costabissara, Vicenza Island, the 25-year-old showed a guiding document which immediately appeared to be counterfeit, a circumstance confirmed to a more thorough analysis.

Salifu has been denounced and his position is currently being screened by investigators.