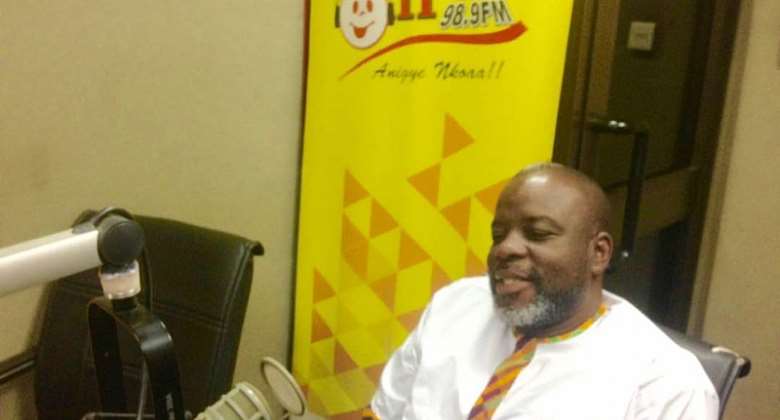 Grant was in dug-out of the Black Stars during the start of the 2018 FIFA World Cup qualifying campaign and collected just one point from the opening two matches before departing the job.

And Osei Palmer says the Israeli trainer was partly to be blamed for Ghana's underwhelming campaign due to his failure to create competition in the team as well as his superannuated style of coaching.

'Avram didn't help our quest to qualify for the World Cup. A coach is as good as his call-ups. The moment you make the wrong choice it will follow you through and that is exactly what happened when Avram was in the saddle," Osei Palmer said on GHONE TV.

'For instance when we going for the 2017 AFCON, we had as many as 34 players on trials with the senior national team, because we had sampled the opinion of Ghanaians to him especially players he had put on the fringes and had not invited in the team but just after the exercise he dropped all the new players in team."

'When things happen this way, we cant do anything as management. We knew he was deriving the team into a ditch but as management members who could only render our advice and see what happens afterwards," he concluded.