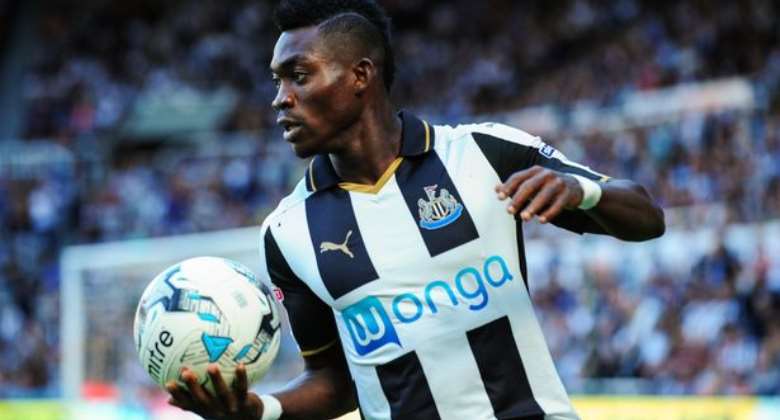 Newcastle United winger Christian Atsu has been ruled out of the Premier League clash against Manchester United on Saturday, manager Rafa Benitez confirmed on Friday.

The 25-year-old has failed to recover from a thigh problem and will not make the trip to Old Trafford.

The absence of the wideman is a further blow to the Spaniard who is already without key players for the fixture.

Atsu suffered a thigh injury against Bournemouth and aggravated the situation while on international duty last week.

Manager Rafa Benitez has been explaining the injury situation in camp at the team's training base in Benton.

"Lascelles & Atsu are both out. Atsu is out for at least a week. Jamaal might be back next week but we will see."

Dummett is also close to a return. Merino will train more next week too." Benitez said at Friday's press conference.

The Magpies must put behind a difficult start on their return to the top-flight having racked up 14 points, that sees them in the eleventh place in the league standings after eleven rounds.

However, they come into the game having lost their previous two league encounters, both 1-0 defeats, against Burnley and Bournemouth.