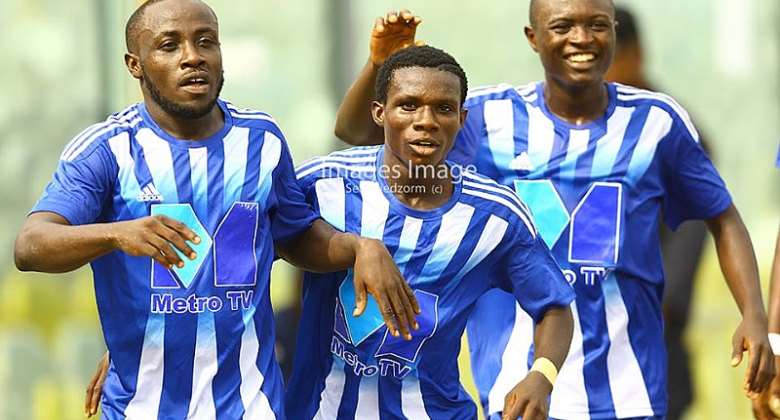 Also, the capital-based side had GH¢ 3,000 awarded against them and payable to the GFA within fourteen (14) days of receipt of this Ruling

Olympics FC lodged a protest against Bechem United FC for allegedly failing to respect the decision of the GFA/PLB to have their Matchday 20 Premier League match telecast live.

They argue that the act was in contravention of Article 63 of the Disciplinary Code of the GFA.

But Bechem United FC claimed Olympics failed to attach any evidence and to elaborate on the GFA final warning the Petitioner alluded to.

After findings, a portion of the ruling read: ''This Committee wishes to distinguish between a general warning to all clubs to fulfil their obligations and marketing provisions as stipulated in the GFA Statutes and the warning as envisaged under Article 63 of the GFA Disciplinary Code. It is very clear from the above that the protest of Accra Great Olympics FC must be dismissed on the facts in this matter.''

Officer arrested for forcefully kissing the thighs of woman ...
34 minutes ago