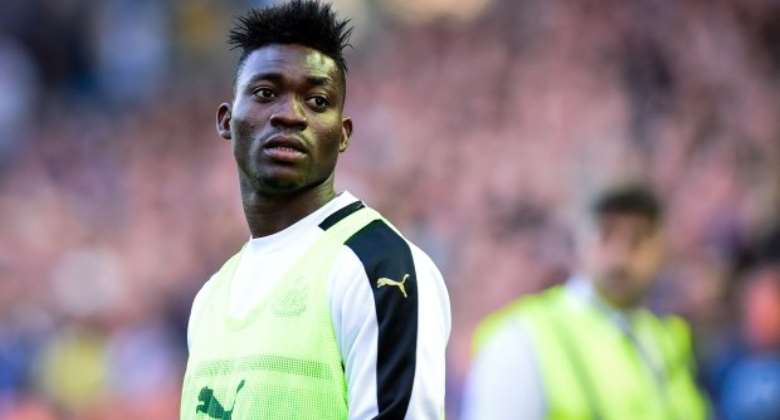 Newcastle United will definitely not take it lightly with both Christian Atsu and Ghana Football Association after the player picked up a thigh injury on international duty.

Atsu has worked his way into Rafael Benitez's team this season and has played in 11 league games and scoring a goal.

The Magpies have enjoyed a stellar start to the campaign and that has been partly due to their ability to handle players with injuries very well.

Last month the team withheld Christian Atsu from national team duty as they knew the player carried a knock on his knee and would require operation during the offseason.

The move paid off as the Ghanaian was able to play in all the league games after the break but all attempt to hold on to him this time failed as both the Ghana FA and the player wanted him to travel back home for the game against Egypt.

What will hurt Newcastle United is that Egypt has already qualified for the World Cup and the outcome of the game will hold no meaning to who is able to get to Russia next year?

Newcastle United, however, will have to face Manchester United who are still leaking their wounds after the defeat title rivals Chelsea just before the international break.

For this same game, Liverpool's Mohammed Salah asked to be excused as his country had already qualified and his team would have been equally furious had he picked up an injury while with the team.