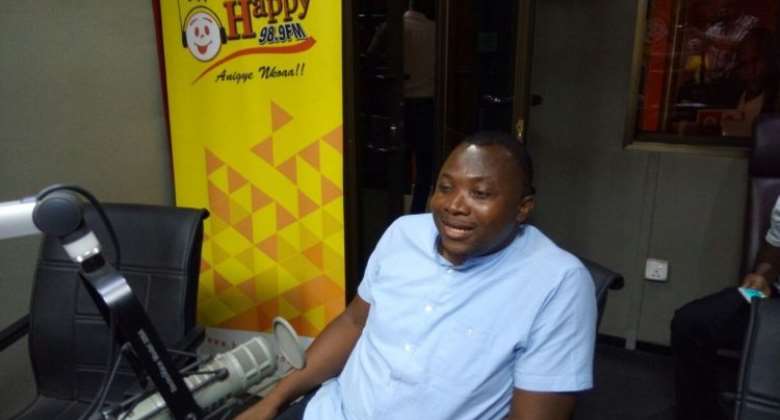 The Communication Director of the Ghana Football Association Ibrahim Saanie Daara has stated that the Black Stars must beat Egypt in the final match of the 2018 FIFA World Cup qualifier to better their position on the FIFA rankings.

Ghana will welcome the Pharaohs to the Cape Coast Stadium on Sunday, November 12 in the final clash of the 2018 FIFA World Cup qualifying campaign.

The match will hold no significance as the North Africans have already secured passage to the competition after topping Group E with 12 points, four above second place Uganda with a game to spare.

However, the nation's football association scribe believes beating the seven-time Africa champions will help boost their position on the Coca-Cola FIFA rankings.

'We have so many things we can do, we beat Saudi Arabia a World Cup team 3-0 so if we beat Egypt it will tell people that we deserved to play at the Mundial though it did not happen," Sannie told the Press.

'It will also lift us on the FIFA ranking and give the technical team the chance to assess the new players.'

'Already the interest is very high, we are expecting the same thing the people in Cape Coast did at WAFU, they should come and cheer the team to victory although we could not qualify to the World Cup.'

'We have to thank the people of Cape Coast, what we saw at the WAFU, we were very appreciative so when our bosses suggested that the game should be moved here, no one declined.' Sannie concluded.

Ghana defeated Egypt by six goals to one in Kumasi in the 2014 World Cup qualifiers.