Kwesi Appiah Discloses Why Wakaso Is Back To The Black Stars 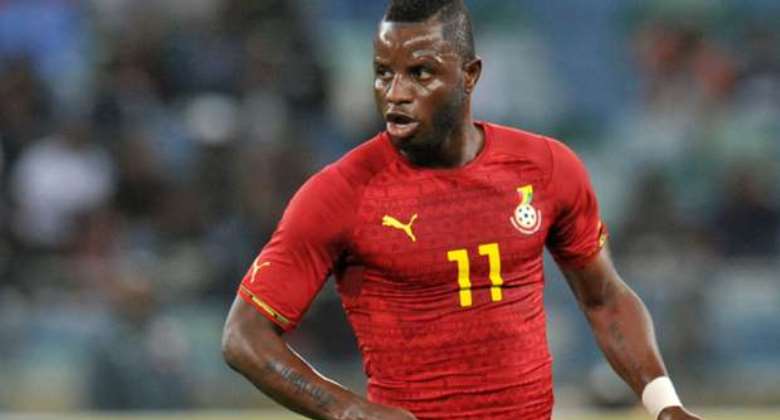 Kwesi Appiah has disclosed why he has recalled midfielder Mubarak Wakaso for the upcoming 2018 FIFA World Cup qualifier against Egypt at the Cape Coast Stadium on Sunday.

The energetic midfielder has not featured for the country since the 2017 Africa Cup of Nations in Gabon.

But ahead of the final world cup qualifier against the Pharaohs, Kwesi Appiah has handed him a call-up into the team.

"Wakaso plays as a defensive midfielder and, at the moment Afriyie Acquah is returning from injury and Alfred Duncan is injured, so automatically I only have Attamah Lawerh," Appiah told Graphic Sports.

"I need to bring someone who I know already can play that role."

The match will come off at the Cape Coast Stadium on Sunday, November 12.

We can't wait any longer – CLOGSAG to embark on nationwide s...
56 minutes ago