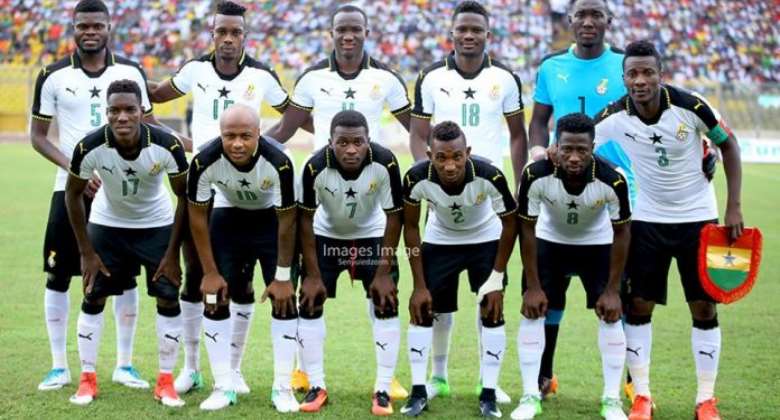 Former Black Stars Captain, Joe Addo, has opined that many Ghanaian footballers who have made it to the top, tend to forget their background which is very appalling according to him.

Speaking on the Football Legends Night Show last Friday on GH One TV, Addo lamented on the plight of Colts football teams which played a crucial role in the development of many Ghanaian footballers but for some unknown reasons they tend to forget.

He said: “Majority of us easily forget where we came from and I think its human nature.

“Sometimes when you get to the top you forget people who got you there and some of us have made that mistakes but we have to tell these young ones about how important it’s to know where you coming from.