We Didn't Deserve To Lose To Chelsea - Jose Mourinho 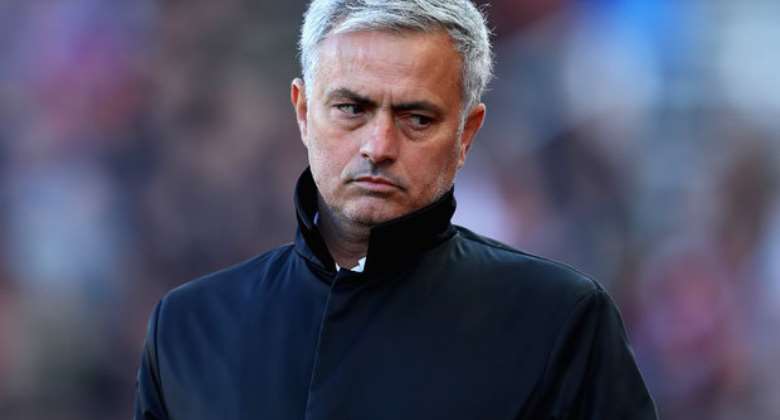 Alvaro Morata’s headed effort was the only goal to separate the two sides during Sunday evening’s Premier League encounter at Stamford Bridge.

The Red Devils threatened to equalise late on, after a flurry of opportunities, but they were unable to find their way past a strong Blues defence.

The victory is a welcome boost for Antonio Conte, after an indifferent run of form for the Blues, but Mourinho believed his side deserved more against his former employers.

“I don’t, I don’t,” said the United boss when asked if the result was fair.

“I think the game was even in the first half. I think when they score, they score in the period when they were on top of the game and in control.

“After that the game becomes in our hands – trying everything to equalise – and obviously then with space to do what they do better, which is defending with a lot of people then attacking with the individual quality they have.

“But this is not what we deserve, this is what we get. They score one goal, we didn’t.

“1-0 and three points for them.”
After Manchester City’s 3-1 win against Arsenal earlier in the day the gap between the two Manchester sides currently stands at eight points.

The Red Devils still lie second on goal difference but Mourinho admitted the gap between his side and Pep Guardiola’s scintillating City team is a worry.

“We are worried but we are the team that is less worried because all the others are more worried than us,” explained the Portuguese boss.

“So every team is more worried than us because we are second.

“Eight points in the Premier League is still a lot to play for.