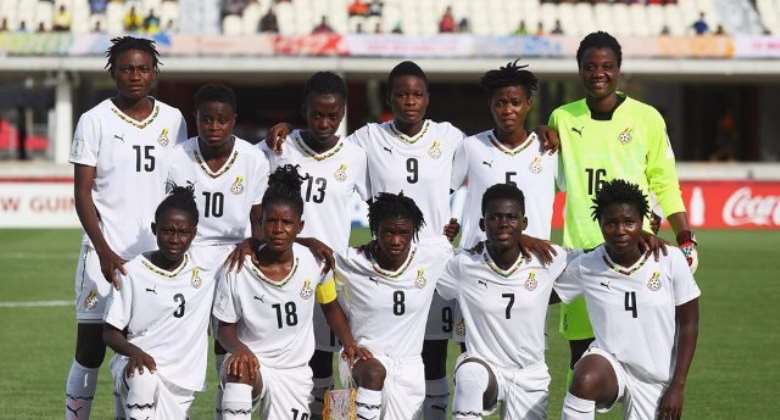 Priscilla Adubea found the back of the net twice in each half plus an early effort from Helena Obeng gave Ghana the heavy win over their East African counterparts.

The in-form Ampem Darkoaa Ladies striker doubled the lead for Ghana few minutes after Helena's opener and added her second and Ghana's third before the break.

Ghana returned from the break with Adubea still in her unstoppable element, fetching the 4th and 5th goals before the 75th-minute mark.

Ghana will travel to Nairobi for the second leg, which is now expected to be a mere formality.

The winner will face either Morocco or Cameroon in the last stage of the qualifiers for a place in the World Cup.

Two teams would represent Africa in the FIFA U-20 Women’s World Cup scheduled for August 7-26 2018, in France.