Asante Kotoko To Camp In Cote d'Ivoire For Pre-Season 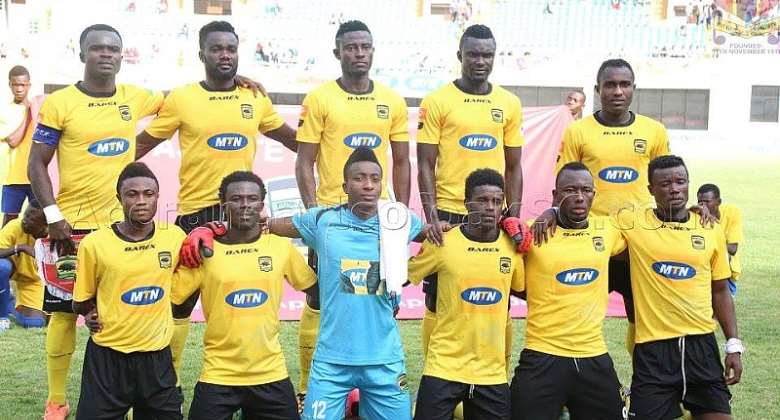 Asante Kotoko are planning to camp in neighbouring Cote d' Ivoire for pre-season ahead next season, according to local media reports.

The Porcupine Warriors are on a three-week break after the season officially ended last Sunday.

It is expected that head coach Steve Pollack will have his future sorted out after management expressed interest in keeping him.

The Englishman is determined to build a formidable to win titles next season.

Asante Kotoko will play in the 2018 CAF Confederation Cup after winning the 2017 MTN FA Cup.