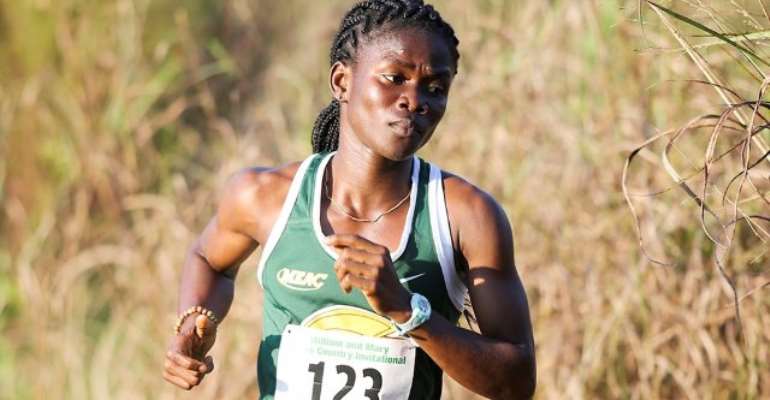 The Spartans finished in third place with 99 points, their highest finish since another third-place standing in 2010. Florida A&M won its sixth straight MEAC women's title with 46 points, and Hampton was second with 63.

Bissah covered the 5,000-meter course in a personal-best time of 17 minutes, 16.3 seconds. She outpaced her closest competition by more than 22 seconds, as Hampton's Faith Keitany was runner-up in 17:38.6.

Bissah, one of four Spartans to PR and earn All-MEAC honours by placing in the top 15, becomes the first NSU female to win the MEAC individual cross country gold medal since Agatha Gitundu in 2001.

Bissah, a former Ghanaian youth Olympics champion is now based in the United States of America and continues to excel.

In February 2017, she earned the most outstanding track athlete at the MEAC indoor track & field championships.