Asante Kotoko Can’t Stop Us From Playing In Africa – Atinga 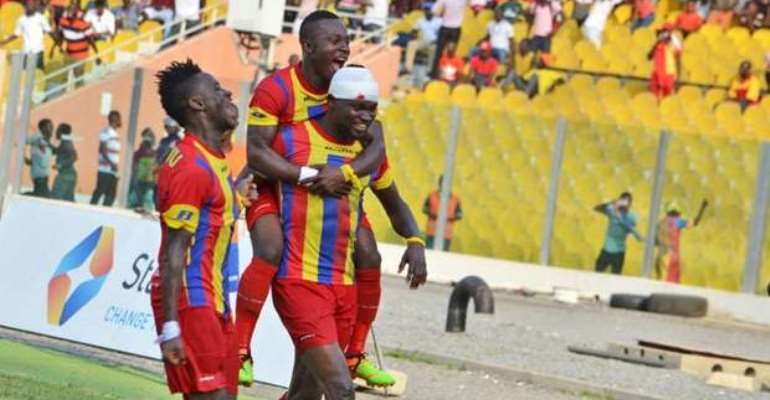 Ahead of their crucial MTN FA Cup that will be staged at the Tamale Sports Stadium, Vincent Atinga has disclosed that their bitterest rivals [Asante Kotoko] cannot stop them from playing in Africa next season.

The Phobians will be hoping to end their trophy-less drought against the Porcupine Warriors which will enable them to secure a ticket to compete in next season’s CAF Confederations Cup.

However, the defender believes Kotoko is a good team but can’t shut their dreams of playing Africa next season.

“We know how difficult the game is going to be on Sunday but we are really motivated and determine to win the game on and make our numerous fans happy after the game”. He told Sportsworldghana.com

“Though Kotoko has a good team I believe we are better than them and won’t give them any chance to kill our dream of playing in Africa come next season. We’re ready to battle it all out with them and hope for nothing but victory.

”But in doing that I believe our supporters have a very big role to play in our quest to beat Kotoko, therefore, I am appealing to them to come to Tamale in their numbers like they always do and hopefully we will win the trophy to make them proud”. He added.