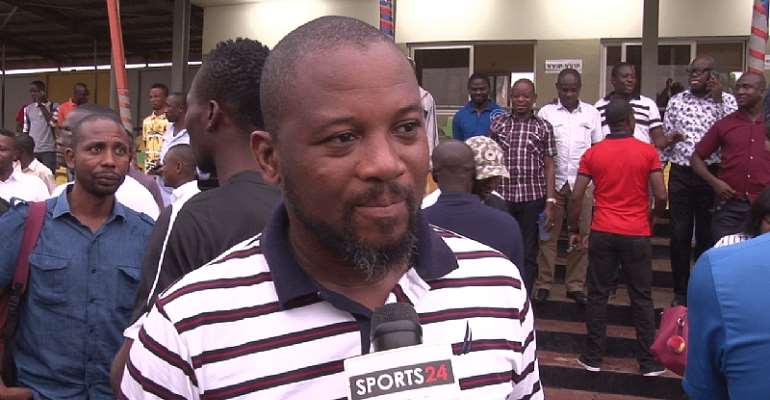 According to several reports, some matches that were played in the just ended Ghana Premier League was fixed.

However, the former Asante Kotoko assistant coach has called on the club administrators to mention officials that were involved in match-fixing.

“Nobody has been able to mention anybody’s name. We always talk about allegation but the question is, what are we doing to ourselves? Are we expecting companies to invest in the league?

“Are you telling me Liberty Professionals cannot beat Asante Kotoko? Has Inter Allies not beaten Hearts of Oak before?

“Every team in the league is oppressed. Then why did they beat WAFA and Elmina Sharks? This is what we do and we suffer the consequences. I think we should be specific on what we talk about.” He added.

However, Sefah believes Hearts of Oak captain, Thomas Abbey should be crowned player of the season.

“I think Thomas Abbey deserves to win the player of the season. He is a player who makes the league interesting, he makes Hearts of Oak fearful, he changes the phase of the club and the league and he has played several roles this season.

“He is an offensive midfielder, he was the top scorer for Hearts of Oak and very workaholic. He was injured last season and he didn’t start very well this season but with the performance, he exhibited this season, he stands tall to win the player of the season,”