Egypt Yet To Notify CAF Of Intended CHAN Withdrawal 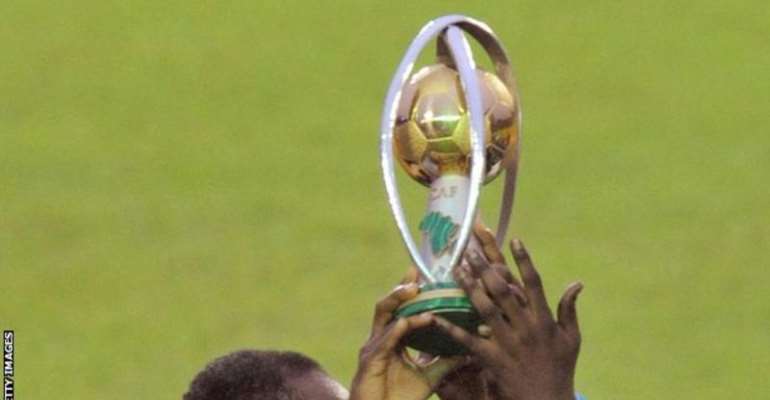 The Confederation of African Football (Caf) says it has yet to receive any official letter confirming Egypt’s intended withdrawal from the 2018 African Nations Championship (CHAN).

Earlier this week, Egyptian officials said they were pulling out of the tournament for African players based in their domestic leagues because of a timing clash.

“We sent an official reply to Caf that we will not be able to play CHAN,” said Egypt FA (EFA) executive director Tharwat Sweilam.

Caf says it has not received any correspondence from the EFA ahead of January’s finals.

“Nothing official (has been) received from the EFA in that regard,” a Caf spokesperson told BBC Sport on Tuesday.

At a meeting in Lagos earlier this month, the African body’s Emergency Committee re-installed Egypt into the CHAN after Morocco had been designated as the tournament’s new hosts.

The Moroccans, who replaced Kenya following preparation delays in the East African nation, had knocked the Egyptians out of qualifying in August.

However, Sweilam indicated that the EFA is not prepared to halt the Egyptian league – which is one of Africa’s strongest – for the CHAN.

“We cannot stop the Premier League, especially as the tournament is being played outside the Fifa international calendar,” he explained.

Egypt has never played in the 16-team CHAN, whose fifth edition is scheduled to take place in four Moroccan cities – Agadir, Casablanca, Marrakech and Tangier – from 12 January to 4 February 2018.

By contrast, Egypt’s full international side is the continent’s most successful – having won a record seven Africa Cup of Nations titles.