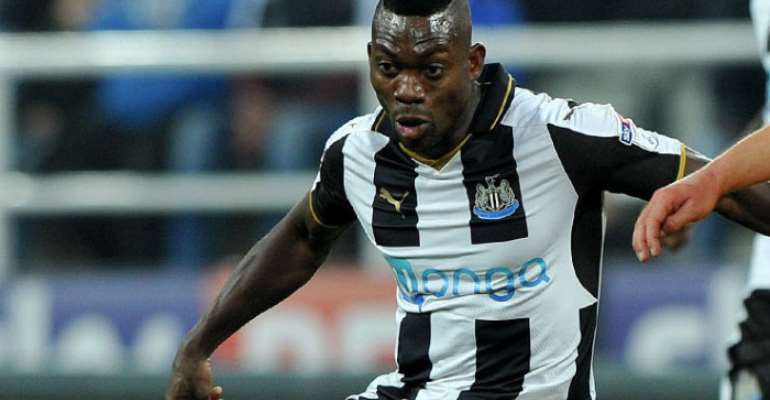 Atsu produced an impressive performance to aid the Tyneside club claim their fourth victory of the season which catapulted them to ninth place, two points adrift of top four.

Atsu's performance was second to only Mikel Moreno, who grabbed the solitary goal in the 86th minute. The Black Stars winger completed two dribbles and had the most shots - 2 - alongside compatriot Jeffrey Schlupp, who lasted the entire duration for Palace.

What a way to win, and fantastic support from the fans as always . #Unity #Godwin âš«ï¸âšªï¸

Newcastle United's next assignment is a tricky trip to face Burnley.