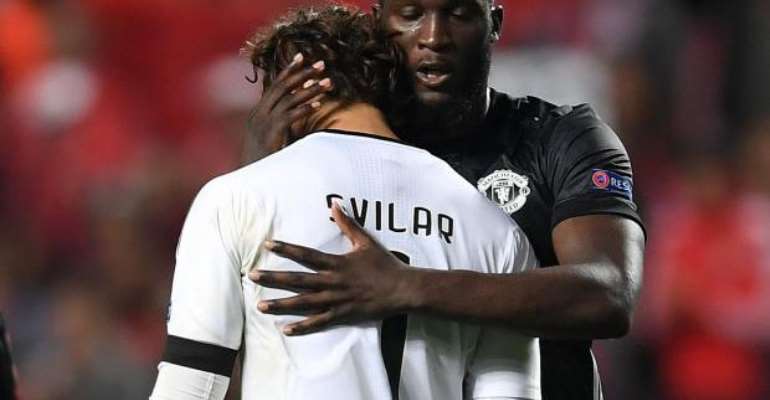 There was a heartwarming moment at the end of Manchester United’s 1-0 victory over Benfica when Romelu Lukaku consoled his fellow Belgian Mile Svilar following his costly mistake.

The 18-year-old, whose appearance made him the youngest goalkeeper ever to play in the Champions League, gifted Marcus Rashford the only goal of the game at the Estadio da Luz. The teenager caught Rashford’s free-kick but couldn’t help carrying it over his own line as he back-pedalled.

Visibly distraught, comes the final whistle; Svilar was consoled by a number of his team-mates and members of coaching staff.