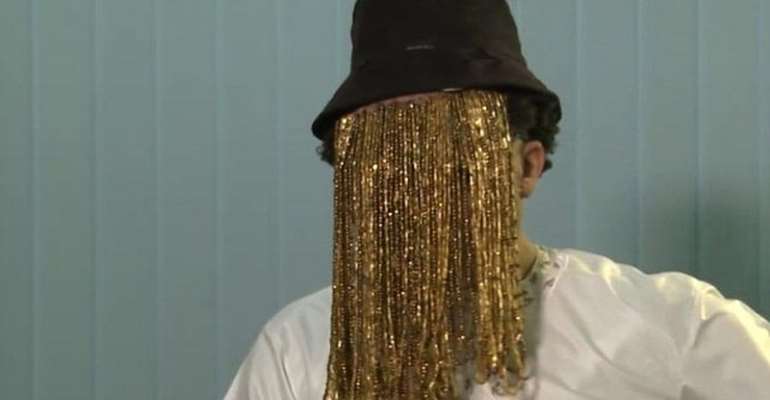 Popular Investigative Journalist, Anas Aremeyaw Anas according to several media reports is set to expose officials involved in match-fixing and the corrupt nature of Ghana football.

Many football enthusiasts have called on the renowned journalist to probe into the Ghana Football Association who have been hugely alleged to have been spendthrift.

The multi-award winning journalist after he exposed 34 High Court judges in a bribery scandal in an interview with Accra based Starr FM hinted that he will soon take a snitch in Ghana football.

“There is some rot clearly and I have some evidence of that. Just let time is the decider,” Anas said.

After Hearts of Oak have been allegedly reported to have involved themselves in match-fixing scandal with just one match to end the 2016/17 season, the popular investigative journalist is set to expose the officials in a match-fixing scandal and the corrupt nature of Ghana football according to reports in the local media.

Operations manager of the club, Joshua Acquah resigned from his post after his involvement in an alleged betting scandal.

Joshua Acquah is said to be under investigation after allegedly involved in the deceitful act.